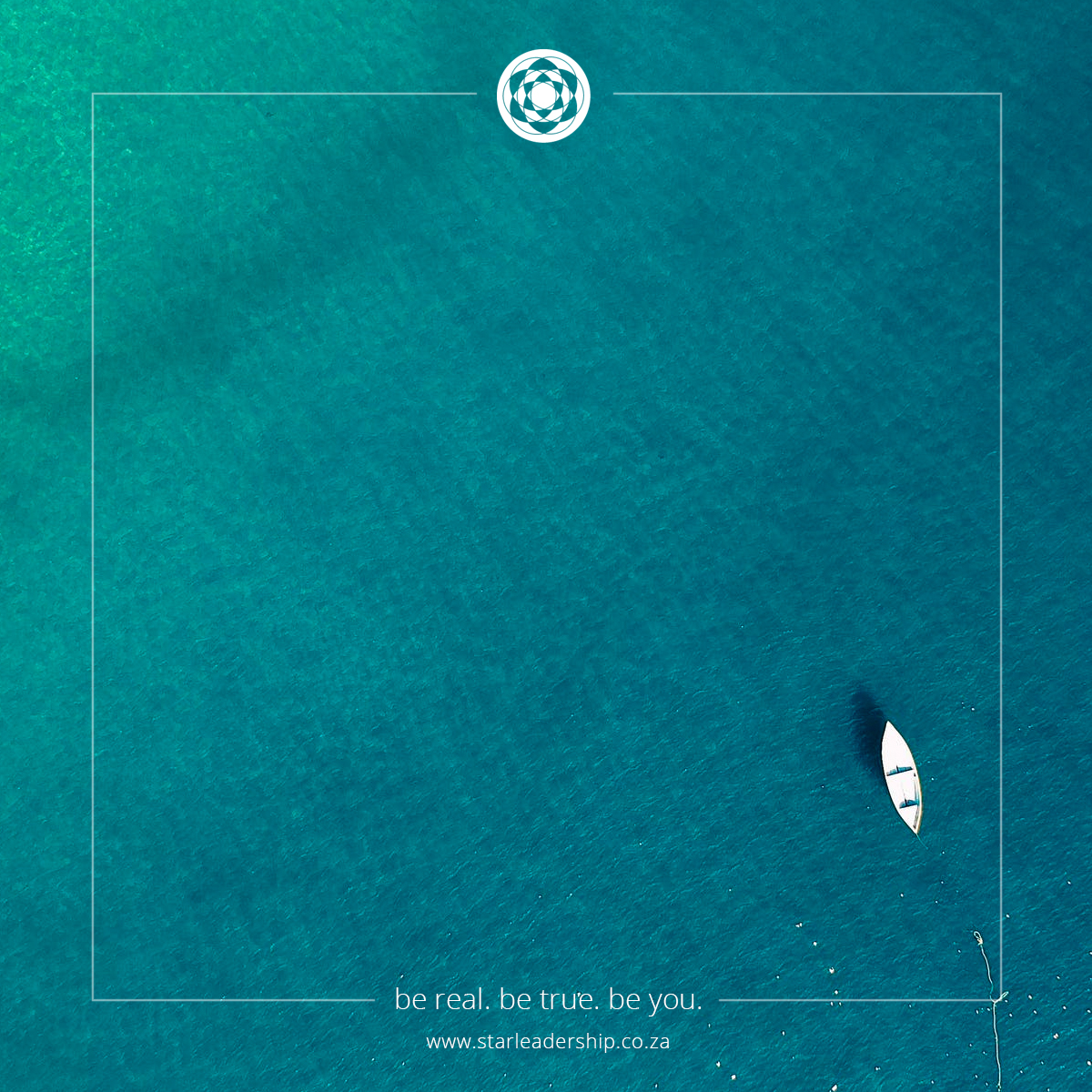 In searching for two quotes that would set the tone for this blog, I happened to find a couple by former US presidents. Ironically, neither of them had very good presidencies and history has not been kind to them, Nevertheless, their words are very appropriate in this instance:

“If your actions inspire others to dream more, do more and become more, you are a leader.” – John Quincy Adams.

“The test of leadership is not to put greatness into humanity, but to elicit it, for the greatness is already there.” – James Buchanan.

Surveys among historians reveal Adams to be a middling president at best, ranking around 20th or 21st out of 45. Buchanan, whose failure to deal with slavery and the secession of southern states is often regarded as a direct cause of the Civil War, is regularly ranked among the country‘s worst leaders. This only goes to show that, while the theory of good leadership is not difficult to grasp, it is not always that easy to practise, especially under pressure.

Regardless, both of these quotes indicate what may be the key point when it comes to strong leadership: it is about inspiring others, not driving them. It is about drawing out what is already in people. Great leaders are those who seem to make those who work with them more intelligent, better at what they do – effortless achievers.

It sounds simple, and yet it is not all that widely achieved. Think about the stereotypical image of the ‘Boss’. I imagine someone who is completely task driven, a slave driver, slow to praise and quick to anger. That stereotype developed for a reason – perhaps because a large number of bosses are not well acquainted with what is required to be a good leader. Perhaps because many bosses are driven by fear – fear of not making their targets, fear of being disrespected or undermined, fear of employees abusing their time and money, fear for their livelihoods, fear of their own bosses and so on.

But then there are those leaders who just seem to cause everyone around them to thrive and to produce effortlessly. Liz Wiseman’s book, Multipliers: How the Best Leaders Make Everyone Smarter, focuses on exactly this mysterious quality – the ability that some leaders have to ‘multiply’ the collective intelligence around them, simply by being present. These are leaders who encourage and nurture ideas and input from their subordinates and collaborators, rather than making them feel as if their only function is to execute the boss’s plans and ideas – usually not as well as the boss could do it him or herself.

Have you ever been in a meeting that is running absolutely smoothly – ideas flying, high energy, a relaxed but productive tone – only to have it all turn around suddenly as soon as a certain boss decides to join? The energy seems to be sucked from the room, everyone falls quiet, ideas dry up and a meeting that could have been wrapped up constructively in half an hour now drags on interminably without any actionable results. Or perhaps you were the boss in that situation and you couldn’t understand why you were the only one who seemed to bringing any ideas to the table.

The difference between the Leader and the Boss (or what Wiseman calls the Multiplier and the Diminisher) seems to come down to a matter of ego or insecurity. The Leader has no concern for what people will think of his/her intelligence and is focused on drawing the best out of those around them. They are never threatened by the prospect that they might not come up with the winning idea. They actively strive to draw ideas out of their team and then assist in developing them. The Boss, on the other hand, is attached to being the smartest person in the room. They are so focused on their own intelligence and creativity that they either don’t see that of others or try to suppress it.

This makes it seem as if the best way to lead is to actually lead as little as possible. The good leader may be the one who speaks the least in a meeting, instead allowing others to talk and simply moderating the conversation, or quietly directing the discussion in a particular direction, always in such a way that they appear not to be directing it all. And yet, there is never any doubt to those around them who is in charge. They exude quiet authority. Bosses, in contrast, are actively trying to show that they are leaders and so feel the need to exert their points of view and direct the discussion forcibly.

Think about your own organisation and where the members of your management team fit on the scale between Leader and Boss. The point is not to laud the Leader and damn the Boss. Most of us who have been placed in any kind of authority positions have displayed both kinds of behaviour at one point or another. I know I have tried to flex my boss muscles on occasion. I recognise the difference between my Boss and Leader behaviours because, when I am a Boss, I usually feel bad about it afterwards. When I am a Leader, the results are often exhilarating.

Quite often, a Diminisher might not even be aware of his/her behaviour. Once made of aware of it, they can change it.

A nature vs. nurture debate may enter the discussion here: are great leaders born or made? I would argue strongly for the latter. Maybe it really is both. Either way, consciousness is the key. It is not unusual for people to be placed into a leadership position without any real preparation for that role. For example, a brilliant engineer can take up a top management position because her knowledge of her work is second to none – that does not mean she has been prepared for leadership. So she takes up the position and does it to the best of her abilities, driven by task-orientation and genius-level understanding of the work to be done. But despite this, she struggles to get results from her team because, for all her qualifications, she has never been taught how to lead. Now take this same intelligent, highly motivated individual and teach her the principles of good leadership. I suspect that her results will improve almost instantly. Previously she was a conscious engineer trying to lead unconsciously. Now she is a conscious leader as well, with full cognition of the principles and mental technology required to fill that role well.

So perhaps there we have the distinction between a Leader and a Boss: the Boss tries to lead unconsciously while the Leader is fully conscious what leadership entails and how each and every one of his or her actions is meeting those requirements. Perhaps there is a time and place for both styles; it’s very much contextual. The more important question is, when and with what frequency? What is your style?