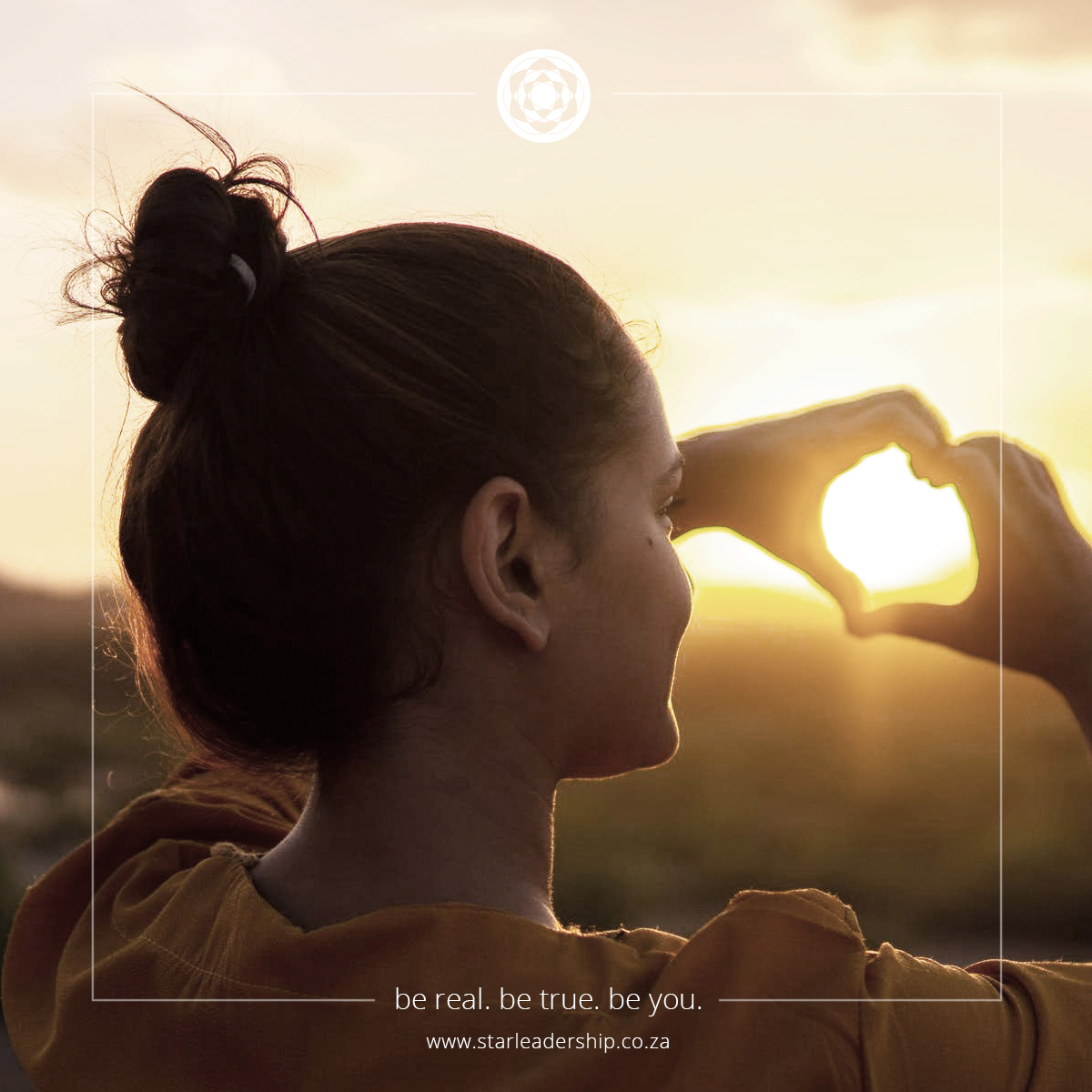 “To love is to value. Only a rationally selfish man, a man of self-esteem, is capable of love – because he is the only man capable of holding firm, consistent, uncompromising, unbetrayed value. The man who does not value himself cannot value anything or anyone.”
– Ayn Rand, The Virtue of Selfishness: A New Concept of Egoism

I have always found the philosophy of Ayn Rand to be too harsh and uncompromising, but isn’t amazing how, even in the words and ideas of those we disagree with, we can find truth and inspiration? This quote, for instance, poses a notion that is well worth meditating upon: that the love of self is the foundation of all love, that one cannot love anyone without loving oneself. What is your reaction when reading these words, when considering what it implies? For me, initially, there is a lot of resistance because this runs counter to what I have been taught. Whether explicitly or implicitly, I was made to believe, in my formative years, that the love of others above oneself is the highest virtue, that indeed, the complete denial of oneself in the interests of others is a noble and saintly act. Doesn’t it seem sometimes that the ethos of martyrdom, the cult of the holy victim, still informs so much human behaviour?

Is self-love a concept that is actively opposed by society as a whole? Does this opposition not cause individuals to constantly get lost in endless feedback loops of cognitive and emotional dissonance as they struggle to choose between the conflicting values of their internal thoughts and the external world, feeling the need to defer to the latter, yet feeling that they are betraying themselves by not choosing the former? When are we supposed to choose our values and when are we supposed to respect societal ones? Are there ever times when the one should trump the other?

Where does the stigma attached to self-love come from? There seems to be a perception that self-love is arrogance, selfishness, that the person who loves him or herself is a narcissist. Isn’t that a strange idea? Because, at its root, what is love? The Oxford dictionary lists nine distinct definitions, among them “strong affection for another arising out of kinship or personal ties,” “attraction based on sexual desire,” “affection based on benevolence, admiration or common interests.” So what’s wrong with having strong affection for yourself? Who knows you better? Who has more interests in common with you? Dare we say it, what’s wrong with being in love with yourself?

We may worry what people will think if we show ourselves to be people who love ourselves. The accusations of arrogance are never far away. There is often a fine line between confidence and arrogance. But I wonder: is arrogance not an expression of the very opposite of confidence and self-love? Arrogance seems like the behaviour of someone who is trying to compensate for a lack of self-love. Uncertain of himself and eager to assert his worth in the eyes of others, the person over-compensates by projecting a persona that appears so aggressively certain of himself that he does not need the opinions and aid of others. Isn’t arrogance just a mask that we wear when we are attempting to disguise our lack of confidence, our shortage of self-love? Isn’t loud arrogance as much a red flag of a lack of self-love, as quiet timidity is?

In contrast, doesn’t it seem that those who really appear to be grounded in love for themselves are quietly confident, find it easier to feel love for others and are more open to the thoughts and opinions of others? Less ego-driven, they are more prepared to laugh at themselves, to be proven wrong, to change their point of view and to let go of ideas and actions that do not serve them. When they are convinced of their point of view, they are less concerned about whether or not others can be swayed to share their opinions.

But if self-love is demonstrated in an easy willingness to be more accommodating and willing to compromise with others, it is even more strongly expressed in a contrary way of behaving, namely, the rock-steady refusal to compromise when it comes to oneself and one’s personal values. The ethos of self-sacrifice maintains that the moral life is one characterised by daily compromise: “I don’t want to give up eight hours of my day to do this job, but I have to.” “I don’t want be polite and accommodating with this person who treats me disrespectfully, but I have to.” And so on. I would suggest that the person who is grounded in strong self-love refuses to allow those daily compromises, those regular encroachments on core values that many of us tend to take for granted. Is it not this refusal to compromise that is the real hallmark of self-love?

As someone who exercises a lot, I am always being told by trainers to “hold my core”. When you have a strong core, all exercises become easier, whether you’re working your arms, your chest, your legs or whatever. I find that this works as a great analogy for a lot of other situations in life too. When you have a strong core of personal values that you hold permanently, all other actions and decisions seem to become that much easier. It might be that self-love is best expressed through the demonstrable holding of this personal core. When we compromise on this core, it becomes flabby and weak and we struggle to meet those daily demands and to interact with others in ways that consistently honour ourselves. Before long we find ourselves pulled in directions we would rather not go because those around us have stronger cores than ours and are able to overpower us.

I think this is what Rand meant by “rationally selfish”. Selfish is a word that has such unpleasant connotations. We are conditioned to judge selfishness negatively. But we are talking about a different kind of selfishness here. This is a self-value that ensures that one is true to oneself. To use another analogy, it is not the selfishness of the child who won’t share his toys. On the contrary, a child who is selfish in this way is one who is so loving and appreciative of his toys that he is brimming with eagerness to share them with other children. In this simple action of loving and valuing yourself first, would love for others not flow easily and abundantly from you, making self-abnegation totally unnecessary because there is more than enough love to go around?

Perhaps it’s time to redefine for ourselves what selfishness is and to reclaim our right to love ourselves.