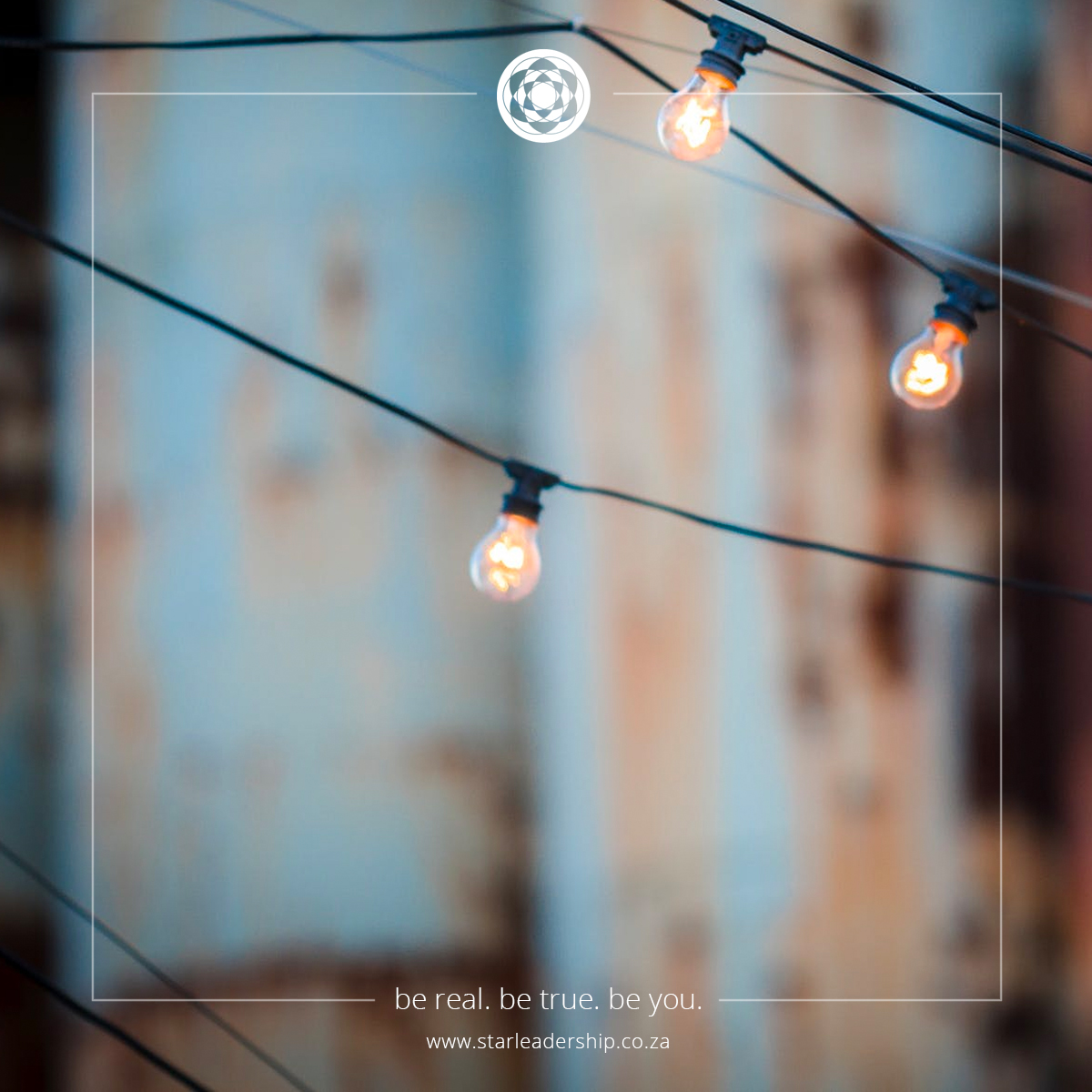 How often have people said that to you in your life?

And do they really understand what they are inviting? Could they handle it if you really did let go and just be yourself?

My name is Warren Holden. I am a freelance writer and journalist. Having gone independent after many years of being an employee, I am in that exciting – sometimes frightening – space, in which I have exchanged security for freedom. A lot of people never make that leap, for better or for worse. It is in this place that I have been invited by STAR Leadership to compile my first blog. I myself am in the process of grasping the principles of self-love, self-expression, self-leadership, personal freedom and consciousness that STAR strives to develop and impart. This series of blogs will put down some thoughts on these subjects and various related matters and open the way for discussion on the processes of self-discovery that everyone is probably undergoing in one way or another. My objective is never to present an argument that will bring others around to my point of view. It is merely to ask questions about the core beliefs that drive the way we think, feel and live, and to encourage readers to do the same.

Having walked, many times, that tightrope between wanting absolute freedom to be myself and worrying what others will think of me, I am all too familiar with the ongoing tension that exists between self-realisation and society’s expectations. In career matters, in social situations, even at times among our own family members, it is not always easy to relax and be at peace with ourselves, regardless of how those around will perceive us. External judgement, real or imagined, plays a central role in how we behave and the choices we make. And so often, (though not always) it seems as if these external demands, which could come in the form of our loved ones’ expectations or that of a social rule or convention, are at odds with what we as individuals desire or need. The pressures are seldom explicit; they are mostly unspoken and barely acknowledged. Those around us never recognise that they are making demands on us at all. In fact, in their minds, they are encouraging and accepting of our true selves, never conscious of the norms and rules they are automatically propagating.

Let me put this in more concrete terms. I am not unique in having been, for most of my life, in a tug of war between my personal aspirations and external expectations regarding career and finances. I am by nature an artist and a bit of a mystic. I have always thrilled in creativity – the written word and the moving image being my preferred media. I have always loved exploring abstract ideas and the fascinating possibilities beyond the fringes of everyday reality. But, as we all know, as we are all told from a young age, these are not lucrative pursuits.

As a child I was encouraged to develop my creative impulses but I also watched my parents work boring jobs to make ends meet. I soon learned that this is simply what one has to do, and that as admirable as creative pursuits may be, they must take a backseat to the painful process of earning your living. My flights of fancy and artistic aspirations were never discouraged – on the contrary, my parents actively strove to nurture them – but they also made it clear that they would be unlikely to make me a living (not impossible, just unlikely) and that while hobbies are all well and good, my most important pursuit when I reached the stage of responsible adulthood would be the gainful sale of my time and labour. Whatever was left over after that could then safely be put into activities that were of personal interest to me.

What was the lesson at the heart of this experience? Perhaps I could express it as follows: be yourself, but only insofar as this does not interfere with your ability to be a useful member of the labour force. Beyond that you cannot go – your physical survival and the esteem of others, depends on respecting that socially constructed boundary.

My aspiration, from early childhood right through my teen years, was always to be a storyteller in one way or another – an author, an actor, a filmmaker. I even studied a degree in the art of motion picture. That I was able to do so already made me more fortunate than many others who simply feel they have to forget about their dreams and get a steady 9-5. However, education is one thing, life is another. Within the walls of my film school, it was commendable to spend your entire day obsessing over the shot-by-shot analysis of your favourite film, or reworking a scene for hours until it felt just right, or staying up until dawn to rewrite a script. Once outside of the confines of academe, however, these are no longer noble pursuits in the eyes of many. If you continue doing them, you may in fact reach greatness in your chosen discipline. In the meantime, however, and possibly, since nothing is certain, indefinitely, you will be a struggling artist.

I loved the notion of being a committed artist, even if it meant that financial reward would be slow to come (if it came at all). But that part of me that had taken on the fears and teachings of my middle class background, felt shame at being seen as a struggling artist who was not paying his way. I felt shame at causing worry for my parents. I was also afraid at the prospect of not being able to afford to live. And so I felt a need to compromise: aspirations could take a back seat while I earned a living. So I took jobs in retail until ultimately I found a lucrative outlet for my training – advertising, that black hole down which many a creative continues to fall, under the illusion that they have found a bona fide creative outlet – one that allows creativity within certain parameters and, by paying well, earns the creative the respect he or she so craves from friends, family and peers.

This ultimately proved stifling to me and I switched course into magazine journalism. But here again, while quality reporting and creative expression was encouraged, the emphasis always fell on the needs of the advertising client. Marketing and PR writing formed a large part of my work. The compromise continued, the double bind was as tight as ever.

I do not blame my parents or any of the elders who influenced me in my formative years, for placing me in this double bind. They themselves were taught the same thing by elders who had also been raised to think in this way. Perhaps the greatest service we can do to our ancestors, who lived lives of toil and debt (a way of life that many of us continue to propagate) is to bring this pattern into focus, to question it and see just how long it can stand up to the test.

The conventional wisdom that tells us that earning a living, earning society’s respect, requires the sacrifice of one’s own needs is not necessarily true. History is filled with the stories of individuals who realised their dreams by always upholding their values and never compromising, never bending to the fears imposed on them. We tend to reason that their having done so must be down to their being exceptionally gifted. But is this so? Why do we think that achievement in any field comes down to innate ability and not consistent practice? I do not believe that it is possible to be completely incompetent in something one is passionately driven to do. Mastery does not consist in talent; it comes from the very act of passionate pursuit. The great achievers whom we idolise in any field are not exceptional in having been born with abilities that nobody else has. But they are exceptional in not having bought into the compromise of conventional wisdom, in having cut through the double bind that holds the rest of us so tightly. The great artists, the industrialists, the storytellers whose personal visions are now entrenched in the culture. These are people who insisted on being themselves completely in spite of society’s pressures not to do so. Their unstinting commitment to their values was ultimately rewarded with personal success and society’s respect – the very things that most of us try to attain through compromising on our values. Look at any public figure or creative individual whom you respect and you will find that their journey to success was marked by a determination to uphold their personal values and a refusal to care what others expected of them and what social norms dictated.

The lives of our heroes prompt us to question and rethink the way we are expected to live. They suggest that there is not reason not to be oneself, boldly, without compromise. I myself am still making these realisations, I am still on the journey, but one thing I can say is that, even the simple act of detaching from the expectations of others is in itself a gesture of self-liberation bringing almost instant rewards.