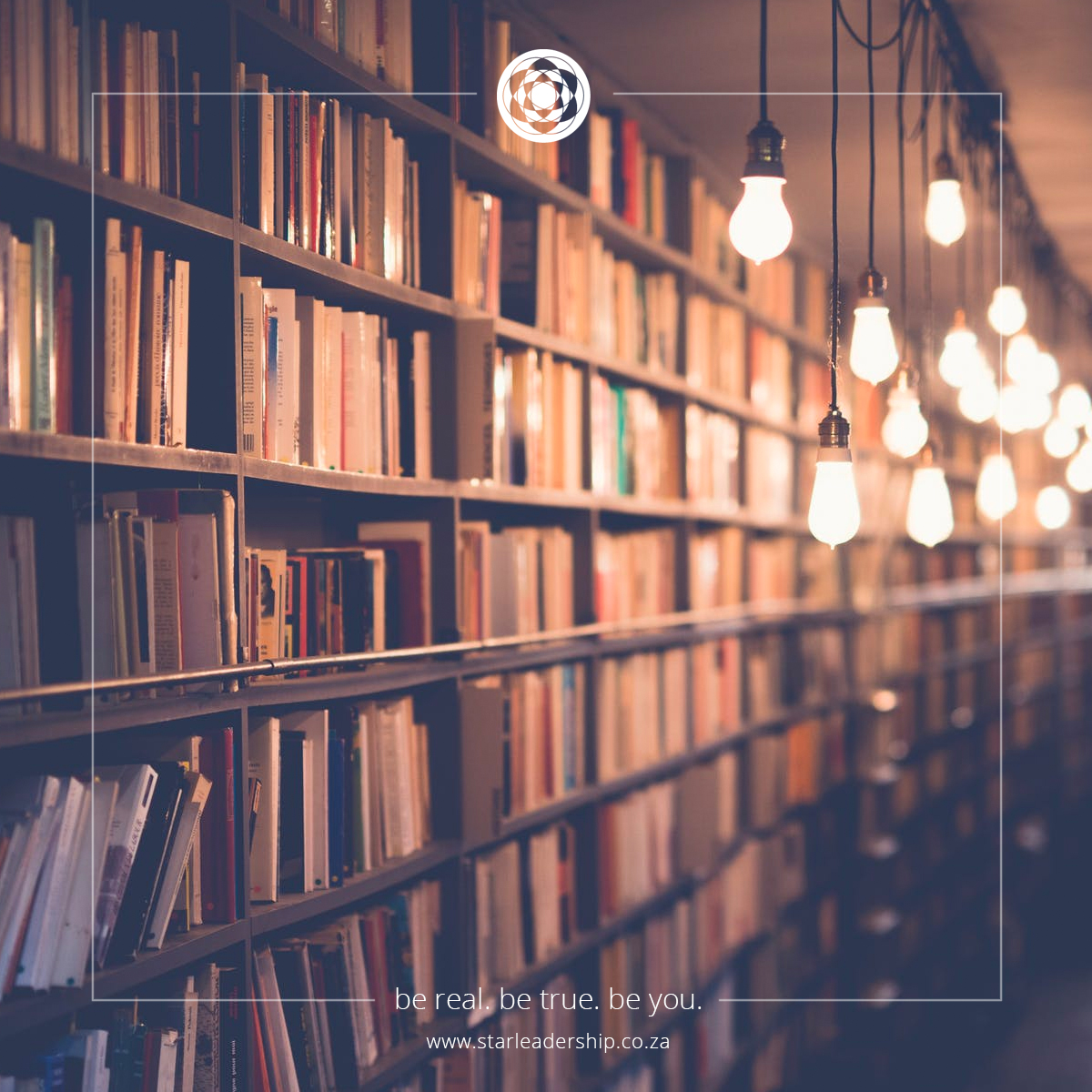 Forty-one years ago, South Africa found itself in a crippling leadership crisis. The ANC’s top leadership were either imprisoned or in exile. The national government was leading only in the interests of a very small percentage of the population, and doing so from a reactive and fear-driven position. For the country’s youth, particularly those in the townships, not much guidance and direction were available when the time came to stand up against injustice. Their leaders developed on the spot in moments of chaos and crisis.

All these decades later, that generation of leaders, now in their fifties, sixties and seventies, occupies various positions in government and civil society. The leadership habits they learned in those moments of extreme persecution and danger, now inform the way they go about their daily lives, for better or for worse. The epoch that incubated their personalities has now passed and is enshrined in history. It makes me wonder about the current generation of nascent leaders. Where and how are they learning to lead and what are the values and principles that will inform their leadership?

Looking at the conditions faced by South Africa’s youth today, it seems that there are some that are very similar to those faced by the teenagers and 20-somethings of 1976. An atmosphere of discontent and protest pervades now as it did then. No doubt the veterans of 1976 would have hoped that their children and grandchildren would grow their life and leadership skills under circumstances very different to the ones that they had to deal with. But widespread and regular university fee and service delivery protests indicate that many things have not changed. What does this mean for our next generation of leaders? Should the conditions under which leaders are developed be a matter of concern to us?

I would argue, firstly, that it is not unusual for great leaders to reveal themselves under conditions of stress and crisis. Secondly, I would suggest that the external factors under which leaders arise, are less important than the internal qualities they already possess at the time when they are called upon to step up. Environmental factors may shape leaders but do they make leaders? There is an important distinction there. Isn’t it true that strong leadership – the kind that draws the best out of everyone, that provides an environment of sanctuary, transparency, authenticity and responsibility – will always reveal itself, regardless of the circumstances? In times of crisis or times of peace and quiet, a leader will always emerge. So, in the search for the leaders of tomorrow, we should not be focusing on the environmental considerations surrounding young people, but rather on the characteristics that they demonstrate within the context of those external factors.

More important than environmental factors is the quality of teaching and role models that young leaders have. While there is a lot to be said for natural, intuitive leadership, the guidance of elders and more established leaders should not be forgotten. Many of the leaders of 1976 emerged from a vacuum, their political leaders being largely absent. Nobody offered them guidance as to how to deal with their protest, they had to work it out as they went along. There is nothing wrong with that but they could surely have benefited from the direction and suggestions of more experienced minds. This is not to say that the task of past and present leaders is to tell their emerging counterparts exactly how they should lead, but rather to provide examples and guidance that the new generation can adapt to their own challenges.

So how are leaders made? Is it nature or nurture? Will leaders always show themselves or does it require a moment of crisis to bring them to the fore? What role do elder leaders play in shaping new ones? Think about the leaders around you on a family, organisational and even national level. Where did they come from? How do you feel about their leadership? How might they do better? Think about the qualities you admire in them. Think about those that you feel could use improvement. What gave rise to these perceived strengths and weaknesses? What kind of leader are you and where did your leadership skills emerge from?